ZOOM Video Calls Can Be Exposed

Share
byTheTeamApril 03, 2020
End-to-end encryption of video conferences. This is one of the promises made by the ZOOM company to its users. But unfortunately, this encryption is not real, denounced Tuesday The Intercept.

That means, many ZOOM video calls can be exposed on open web. 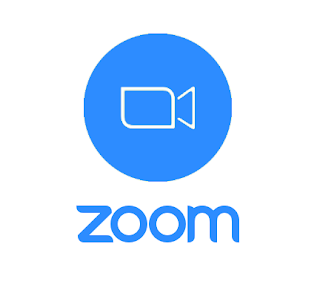 Encryption from beginning to end is not possible in practice, due in particular to the very functioning of the application. The application must be able to identify the person speaking in order to highlight him or her during the video conference.

A news item that still raises questions when we know that British Prime Minister Boris Johnson uses Zoom for video conferences with members of his government. And he's not the only one.

These security problems are taken very seriously by the American justice system. On Monday, the New York attorney general's office sent a letter to the American company: "We would like to know whether existing IT security practices are sufficient to deal with the sudden increase in volume and sensitivity of the data that passes through Zoom's servers," the judicial authority wrote.

However: Zoom's chat is fully encrypted and protects written messages.