Share
byTheTeamMarch 05, 2020
In February 2020, BravoCompany announced the end of Force Of Freedom due to financial difficulties. And this is what they said about it :

" We have devastating news...
Bravocompany is quickly running out of money, our last investment hope fell through.
We will have to shut down the game on Wednesday, February 12th.
Most of the company workforce had to leave already.
The game made only 200 USD per day in purchases and under 100 via ads.
But we invested hundreds of thousands per month, millions over the years.
I am sorry for letting everyone down, this game and community will be forever in my heart and mind. Stay posted for a good bye stream over the next days.
A PVE (offline) version will be made available as paid download on both iOS and Android.
Thanks folks, it’s been a blast. CptRohr "

Also, they announced that a paid offline version will be available on both PlayStore and AppStore.

That's why we decided to give you a list of similar games to Forces Of Freedom for both Android and IOS. 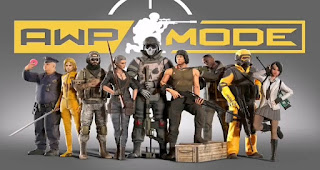 A FPS Action- Adventure game with Single-Player and Multiplayer option. Available on Android and IOS. 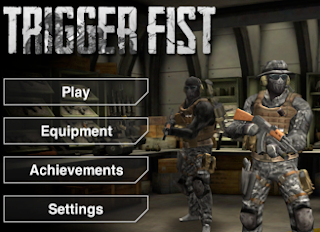 An arcade FPS game with Single-Player and Multiplayer mode. Available only on IOS.